What are our clients saying about us? Click here... 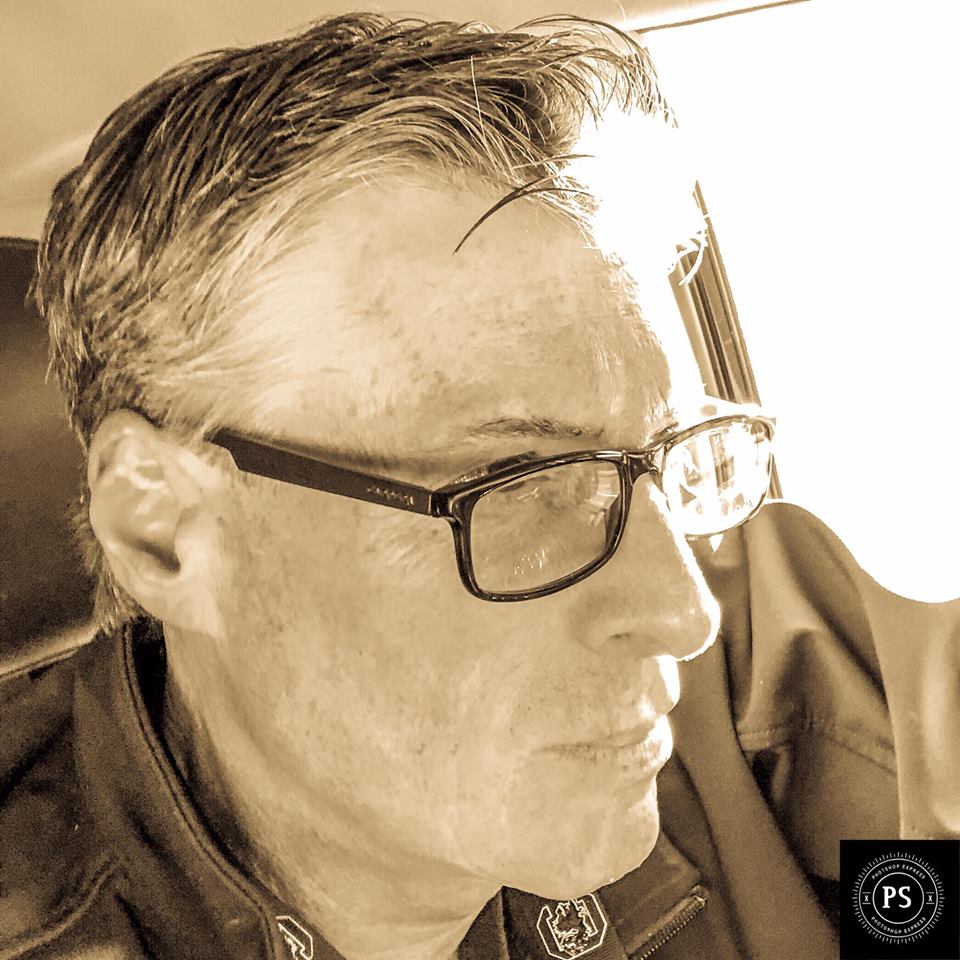 Thank you for contacting the consultancy. You may also email: [email protected] or call us at 803-610-2692. Our mailing address is:

Sewell Consultancy is an Appalachia-based general consulting and technology firm. As NationBuilder experts, we design, build and manage social media and custom websites for leaders of business, campaigns, and communities. Our in-house and on-site photography and videography production compliment our beautiful online designs with highly effective and engaging content.